1989 – European light and the Balkan darnkess

To commemorate the fall of the Berlin Wall and the beginning of the breakup of Yugoslavia, Centre for Democratic Transition, together with partners from the six countries (including CIR) of the European Union and the Western Balkans launched a public dialogue on 1989 and its reflections on a united Europe and former Yugoslav states.

This project is a continuation of the initiatives undertaken by the CDT to show that Europe is not only made up of a demanding bureaucratic process, money from European funds or knowledge of the history of EU creation – but a system of democratic and cultural values ​​and attitudes that differ from others.

That is why this year, through the program Europe for Citizens – European remembrance, with the support of the European Commission, citizens of Montenegro, Croatia, Serbia, Italy, Poland, Hungary and Belgium will discuss different historical, political and cultural aspects of the previous thirty-year period in order to talk about the future through dialogue about the past.

The focus of our discussion will be the importance of 1989 for Eastern and Western Europe, for the countries of the former Yugoslavia, but also for the difference in the way the Europeans and the Balkan people dealt with the conflicts of that time.

Through public debates about the symbolism of the fall of the Berlin Wall, we want to launch a debate about why the fusion of nationalism and neo-nationalism have occurred in the former Yugoslavia, how nationalistic demons manifest themselves in 2019, and how we oppose them.

We want to launch a dialogue that will affirm the mindset that, even after years of brutal wars and conflicts, after very strong rivalries between European and Yugoslav countries, all this can be overcome, and one can move towards creating a common future and cooperation.

Through a set of different public events, stands, photo exhibitions from that time, we wish to tell a different story about 1989 in Europe and Montenegro.

We aim to connect as many people as possible through this action and to further contribute to the affirmation and development of these values through open dialogue.

More information about the project can be found here.

We organised a debate with students at Vistula University, as well as promoted the project during meetigs with local community, but also during the inauguration of the academic year at the University of Warsaw (2020/2021). 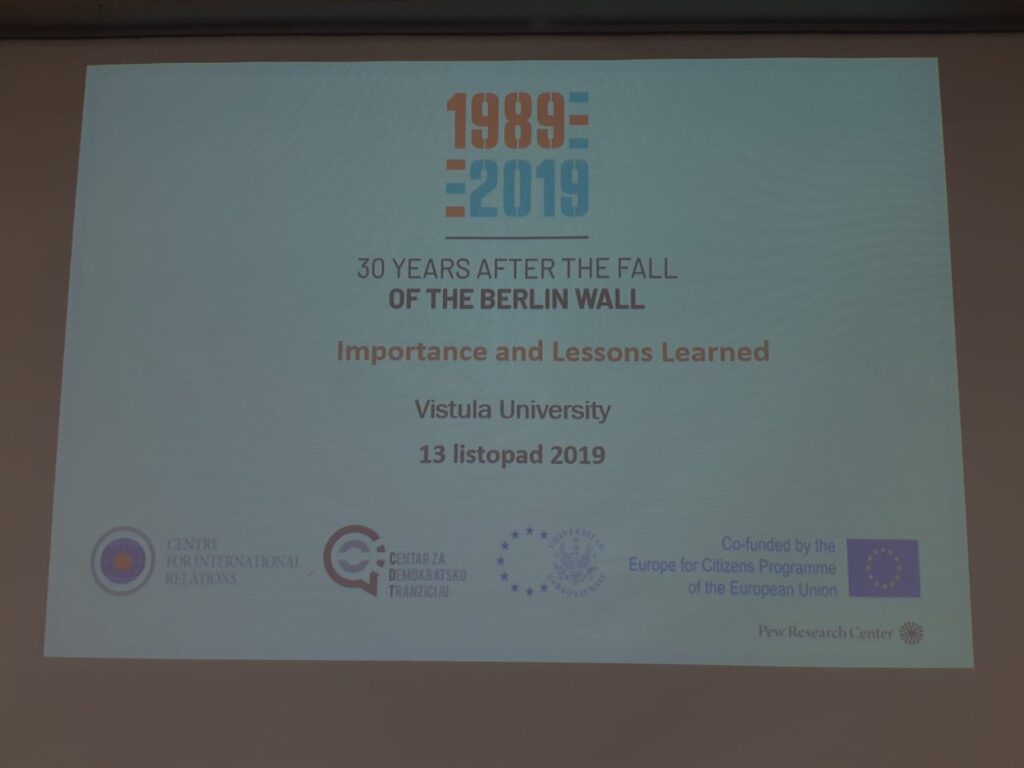 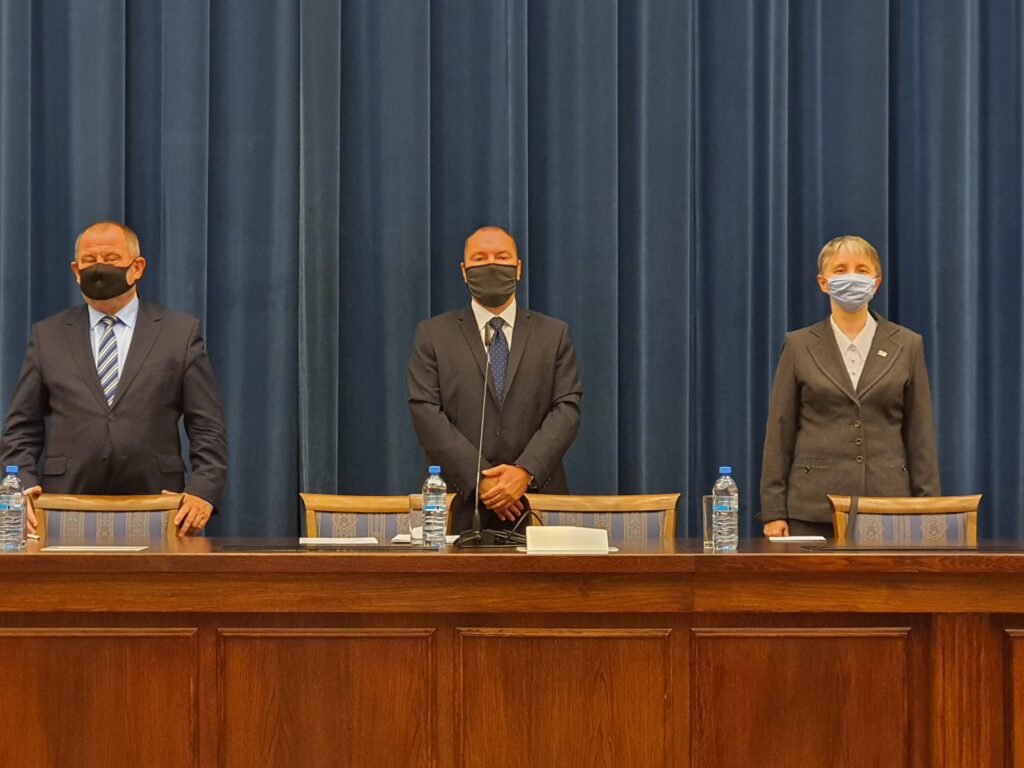